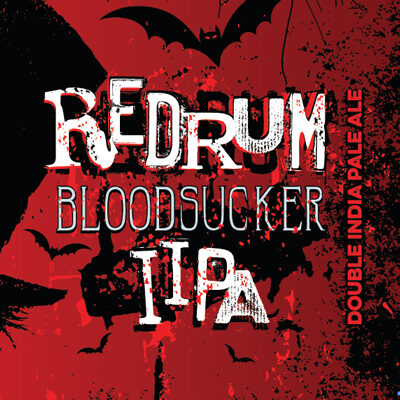 Redrum IIPA Under the Cap Contest

Prize Redemption: All prizes must be redeemed at Center of the Universe Brewing Co. during normal taproom hours.  Please see contest rules below for prize explanation and redemption procedures.  KINGS DOMINION WILL NOT ACCEPT TOKENS AT THE PARK.

NO PURCHASE NECESSARY TO ENTER OR WIN.  ALL FEDERAL, STATE, LOCAL, AND MUNICIPAL LAWS AND REGULATIONS APPLY.  VOID WHERE PROHIBITED.  TO ENTER THE CONTEST WITHOUT AN UNDER THE CAP TOKEN, PLEASE SEND A SELF ADDRESSED STAMPED ENVELOPE TO:

Center of the Universe Brewing Co. 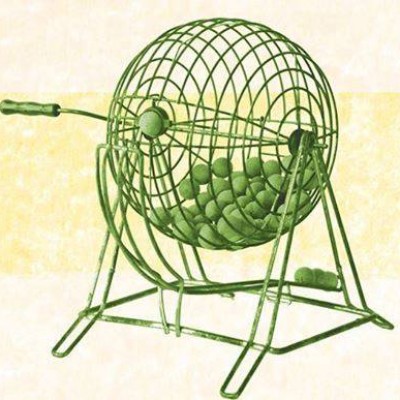 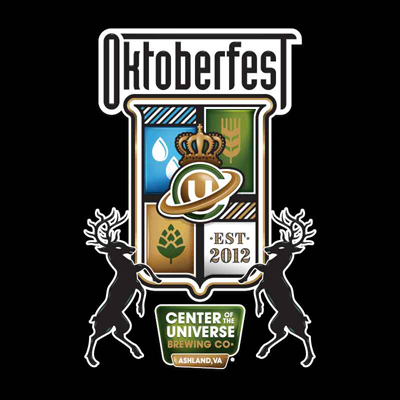 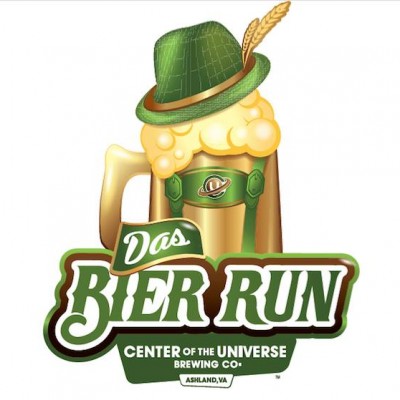 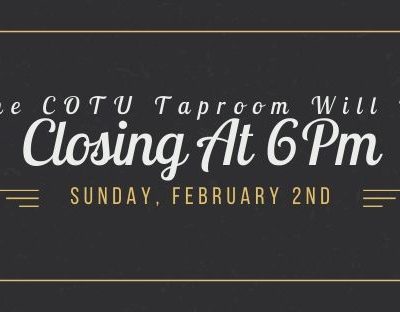